GEOENGINEERING : The way to warm and contaminate the planet

Chemtrails and vaccines have some similar health effects…

Edward Teller, the father of the H-Bomb suggested the scattering of ….

In 1962: Lyndon B. Johnson said “He Who Controls the Weather Will Control the World”

From “Scientific Critique of the IPCC’s 2013 Summary for Policymakers” http://climatechangereconsidered.org/ :

* Global temperatures stopped rising 15 years ago despite rising levels of carbon dioxide, the invisible gas the IPCC claims is responsible for causing global warming.
* Temperatures were warmer in many parts of the world approximately 1,000 years ago, during the so-called Mediaeval Warm Period, due entirely to natural causes.
* Antarctic sea ice extent is increasing rather than shrinking.
* Climate computer models fail to reproduce the observed reduction in surface warming trend over the last 10-15 years.
* Computer models fail to represent and quantify cloud and aerosol process.
* Solar cycles may account for the pause in global air temperature. 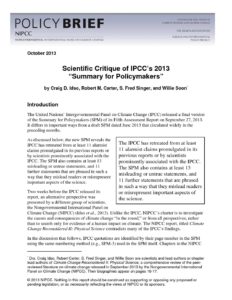 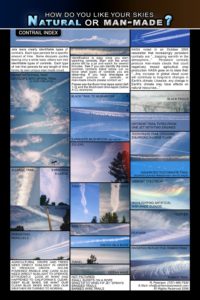